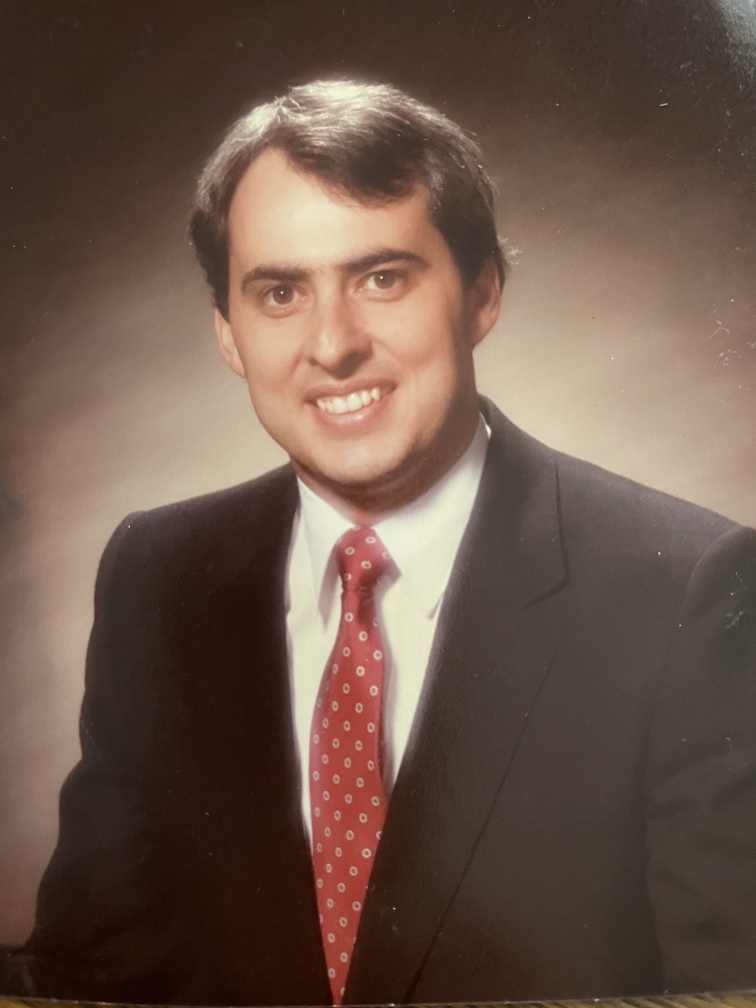 Alan was born in Regensburg Germany August 5, 1952, where his father was stationed with the First Special Forces.  Alan grew up in Merrillville and graduated from Merrillville High School in 1970.

Alan was drafted in 1970 and served in the Army as an MP in Panama.  Following his discharge, he attended Indiana University earning a degree in Business Administration.

Alan had the gift of gab and could talk to anyone at any time; he never met a stranger.  Alan liked to fish, camp and spend time with his family. He loved old cars and attending Cruise-ins. 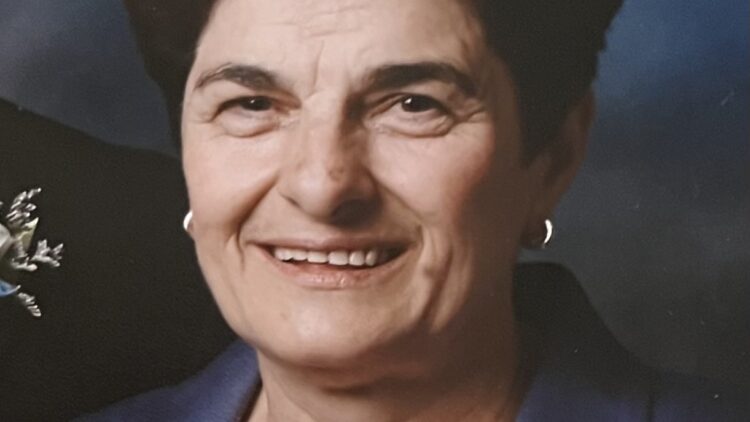