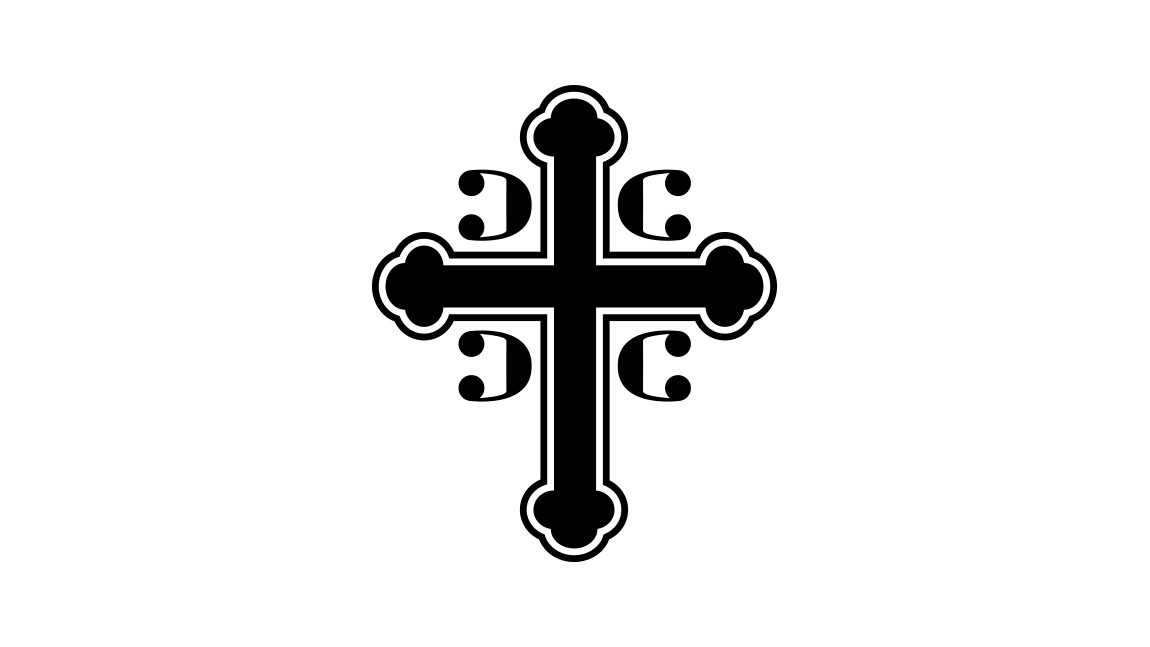 Mirko retired from LTV Steel and Arcelor Mittal after 37 years of service. He was a member of the St. George Serbian Orthodox Church, Schererville. He was a loving and dedicated husband and father, as well as the best Deda. His pride and joy were his five grandchildren whom he treasured and cared for deeply.