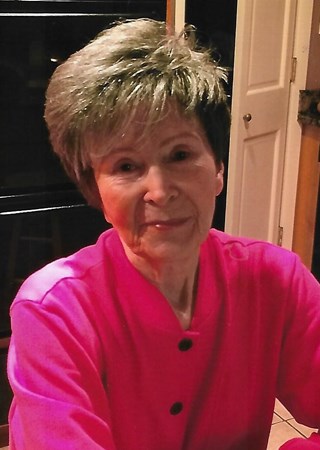 SCHERERVILLE – June “Junie” Marie Slamka (nee Gyurcson), of Schererville, formerly of Hammond Hessville area, passed away July 3, 2022.  Survived by her loving daughter, Cynthia (Daniel) Bertagnolli; two grandsons: Joseph Scott and Brett Bertagnolli; and sister-in-law, Ann Prieboy.. Preceded in death by husband, Joseph “Joe” Slamka; parents: Michael and Mary Gyurcson; special cousins: Joyce Namoff and Louise Kohanyi; several aunts; uncles; nieces; and nephews.  Funeral services will be held Saturday, July 9, 2022 at 10:00 a.m. at St. Maria Goretti Catholic Church of Dyer and at rest, St. John Cemetery in Hammond, IN.. Friends are invited to visit with June’s family only on Saturday form 9:00 a.m. until the time of service at the church.  June was a member of the Our Lady of Perpetual Help Catholic Church in Hessville.  Some people were put on earth to do great things. But it’s the small things that she did that made the world a better place. Her love and companionship were her greatest contributions to this world. Anyone she met was instantaneously her friend and could count on her when needed. June was very artistic and loved to create beautiful and unusual ceramics. Also, many people did not realize she had a beautiful voice, but she was too shy to share it with people outside her family. She was a perfectionist to a fault, with uncanny attention to detail. Her claim to fame was the best yard in Hessville, where she spent countless hours working and maintaining it so it was perfect. She took great pride in the successes of her daughter, Cynthia, who was a nurse and son-in-law, Dan. Most of all, her greatest pride was in her two grandsons, Scott and Brett, which she was greatly responsible in helping them mature into the kind and loving men that they have become. A very special thank you to the Memory Care Unit #2 at Residences at Deer Creek in Schererville that took such wonderful care of June and treated her like one of their family. Everyone at the facility loved their Junebug. And finally, I say to my mother – “I love you forever, like you for always, as long as I’m living, my mommy you’ll be”. Now go spend some time with your loving Joe and be united with all your family members who preceded you in death.

In lieu of flowers, donations can be made in June’s name to the American Diabetes Association or Leukemia Lymphoma Society 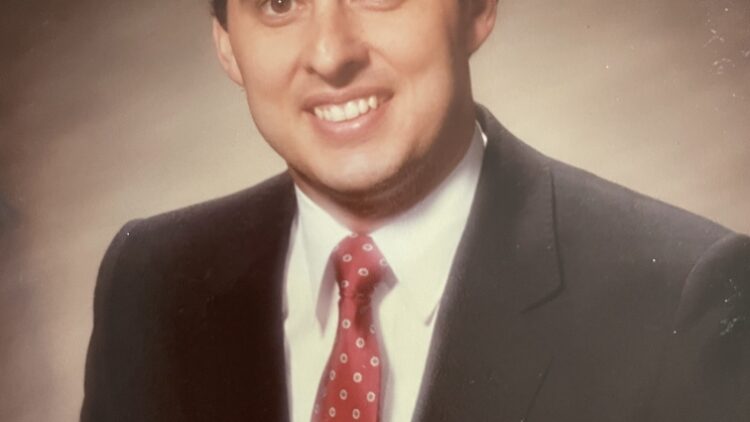