Jerome M. Pavnic age 77 of Crown Point, IN passed away peacefully on Tuesday, November 19, 2019.  Preceded in death by his loving wife Mary Ann Pavnic of 48 years, he is survived by his children David (Catherine) Pavnic, Nicole Pavnic and Sharon (Jason Rettig), adoring grandchildren Owen, Amelia, Addie, and Cash, brother John Pavnic and sister Germaine Lula, along with numerous nieces and nephews.  He was a devoted husband, father and loving grandfather.  Jerome was also a proud veteran who served honorably in the United States Army, 82nd Airborne Battle Group, 501st Geronimo Infantry.  He distinguished himself by heroism while on maneuvers in Romlesburg, West Virginia, on April 22, 1962 where he selflessly volunteered for a treacherous rescue effort in the icy rapids of the Cheet River.  On August 10, 1962 Jerome received the military’s highest peacetime award, the Soldier’s Medal, for his bravery.  Funeral service will be on Thursday, December 5, 2019 at 10:00 A.M. directly at Our Lady of Consolation Church, 8303 Taft St. Merrillville, IN.  The Holy Sacrifice of the Mass will be celebrated by Father Peter Muha, Pastor, with Fathers Joseph Vamos and Michael Kearney concelebrating.  Jerome will truly be missed by his family and friends. 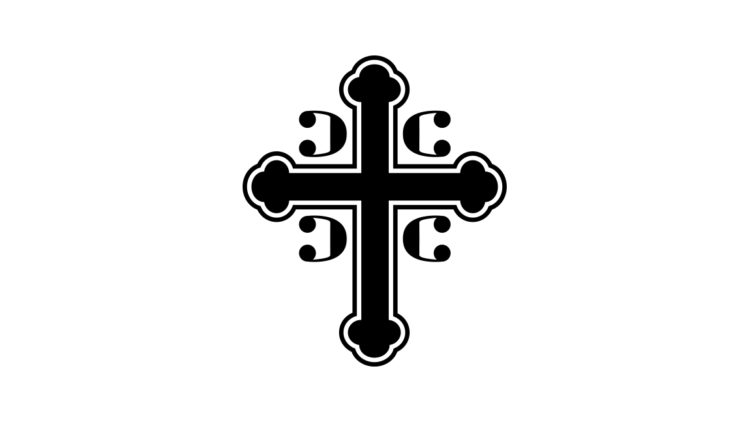