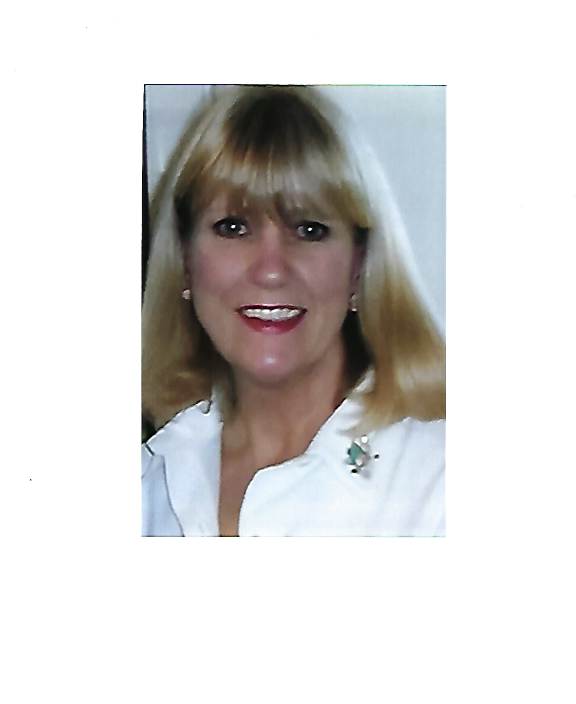 VALPARAISO, IN – Janet Hatala, of Valparaiso, passed away peacefully at home surrounded by loved ones on January 24, 2020.

Janet was born November 3, 1949 in the “Harbor” East Chicago, IN and then spent many years raising her family in Merrillville, IN before retiring to Valparaiso, IN. Janet was a loving wife, mother, sister, and friend who loved family and friends more than anything. Janet’s life was inseparable from her husband Gene for over fifty years and together they raised four successful, smart, and beautiful daughters. Janet was always there to care for and support her five grandchildren and especially, Polly, who’s special needs brought out the very best of Janet’s abilities.

Everyone she touched, especially her loving husband and daughters, will dearly miss Janet.

Visitation and services will be held at