Faye Anderson, age 98, of Schererville, IN lived a long fulfilling life. She was born into the family of Henry and Ruby (Harper) Bainbridge on September 23, 1919 in East Chicago, IN. She was one of 12 brothers and sisters who all predeceased her. She has many nieces and nephews, great nieces and nephews and great-great nieces and nephews to cherish the memory of their “Aunt Faye”. She married Lloyd Edward Anderson (deceased) in 1942 and had two children, a daughter, Beverly Faye Anderson Weatherwax who has three children: John Lloyd (Christine), Susan Elizabeth (Jeff Henrikson) and Ralph Douglas (Shalini) and a son, Kenneth Lloyd (Joy) who also has three children: Kather ine Faye, Laura Elizabeth and Keith Edward (Stephanie). She has eight great-grandchildren: Sophia and Alexa Weatherwax, Ryan, Kaitlin and Julia Henrikson, Lucas and Emma Weatherwax and Bennett Anderson. She worked for many years at Standard Oil. She loved to play cards and was a bridge life master. She and Lloyd square danced and traveled throughout the United States. They were active in the community and had many friends. A Memorial Visitation will take place on Monday April 23, 2018 from 3:00-7:00 p.m. at LINCOLN RIDGE FUNERAL HOME, 7607 W. Lincoln Hwy, Schererville (Rt. 30 east of Cline Ave). A memorial funeral service that will take place on Tuesday April 24, 2018 at 10:00 a.m. at the funeral home to honor Faye’s memory. In lieu of flowers, donations may be made to Campagna Academy, 7403 Cline Ave., Schererville, IN 46375 or to Humane Indiana (formerly the Humane Society of the Calumet Area, 8149 Kennedy Avenue, Highland, IN 46322. 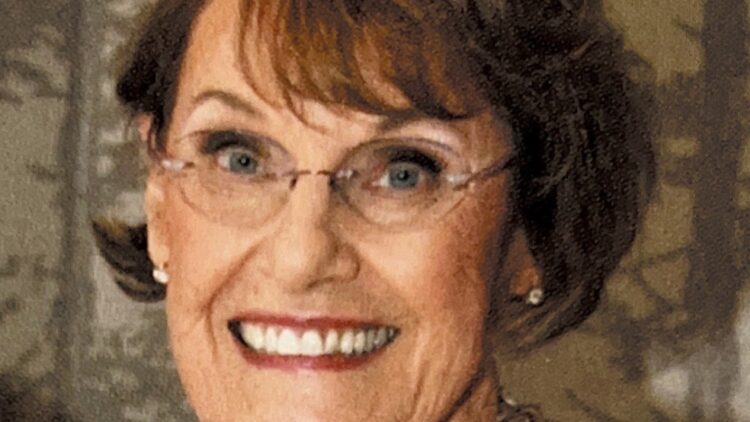