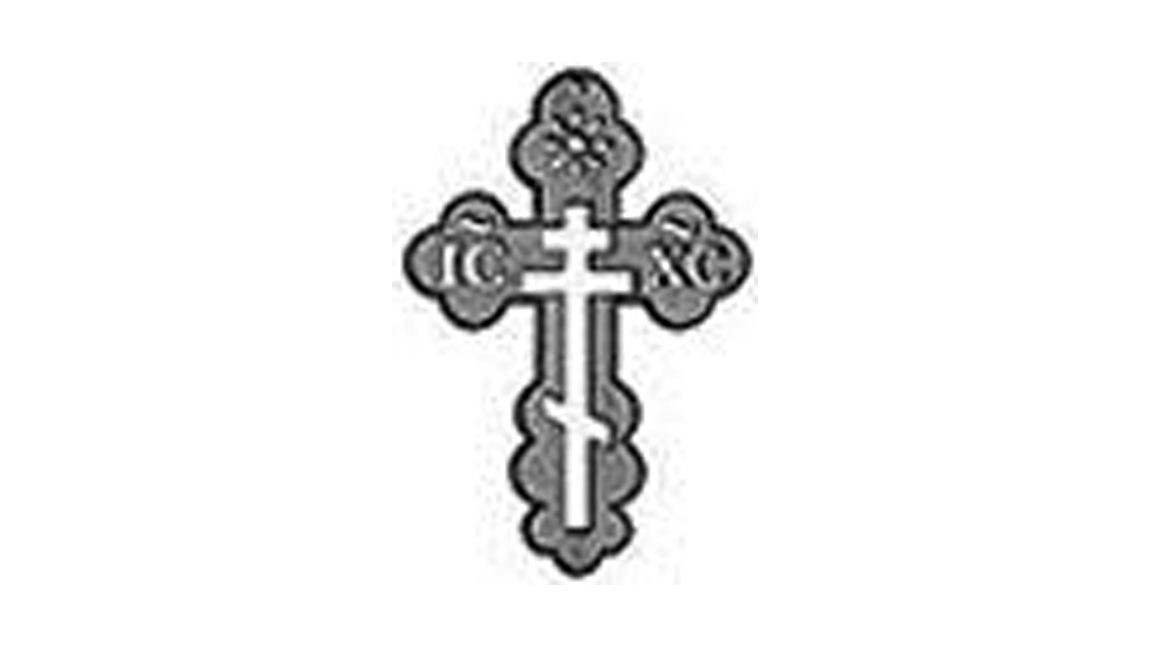 Constantine GUS Kouros passed away peacefully at home on May 21, 2021 — the feast of his patron saint — at the age of 95. He was blessed with a long life, sharing 63 of his years with his devoted wife Bessie. Together they raised three daughters: Joan, Christine, and Mina. They welcomed Christine’s husband, son-in-law Driko Pappas into their hearts and the family was later made complete for Gus with the births of his two cherished grandsons Anthony and Constantine.

Born in Nestani, Greece, Gus was the son of Christos and Yiannoula. He was preceded in death by his parents, his parents-in-law Yiannis and Asimina, his brothers and sisters-in-law George and Georgia Kouros, Pete and Joan Kouros, and his Godson Chris Gountanis. Along with his beloved wife Bessie, his children and grandchildren, Gus is survived by his sisters Helen (late Pete) Agelopoulos, Dina (late Andy) Trakas, and Georgia (George, a favorite lunch buddy) Dimopoulos. Gus is also survived by his brother-in-law Jim (late Katina) Manolopoulos and his sister-in-law Sia (late Frank) Nicholas. Gus leaves behind many Godchildren, cousins, dear friends, as well as many “favorite” nieces and nephews.

Before marrying Bessie in 1957, Gus ventured to the United States on the S.S. LaGuardia, arriving at Ellis Island in 1951. He made his way via Chicago to his new hometown of East Chicago, IN. He found work at a local steel mill, but soon entered the restaurant business with his brothers and cousin George Tsakopoulos. Over the years, he was part-owner of several restaurants including The Woodmar Family Restaurant in Hammond, Indiana Restaurant in East Chicago, Lions Restaurant in Woodmar Mall, and Embers Steakhouse in Schererville. A people person who could talk to anyone, he sincerely enjoyed working in the restaurants, visiting with customers and making new friends. Some of his closest friendships, however, were formed during his life in politics. Gus was beyond proud to serve the citizens of the 2nd District — as he always said, the BEST district of East Chicago — for four decades. During his tenure as City Councilman, he held many different positions including Council President. He also was selected to serve on the Steering Committee for the National League of Cities. The highlight of his political career was representing East Chicago at a White House meeting with President Carter, an experience in which he took great pride, especially in light of his humble beginnings. While restaurants were his business and politics were his calling, his foundation was his faith. Soon after arriving to the United States, Gus became a member of St. George Greek Orthodox Church and remained a devout, active, and faithful steward his entire life.

Gus will be remembered fondly by so many who knew him to be a kind and generous man and he will be missed deeply by his family and friends who knew him to be a warm and loving husband, father, grandfather, brother, uncle, cousin and loyal friend. May his memory be eternal!